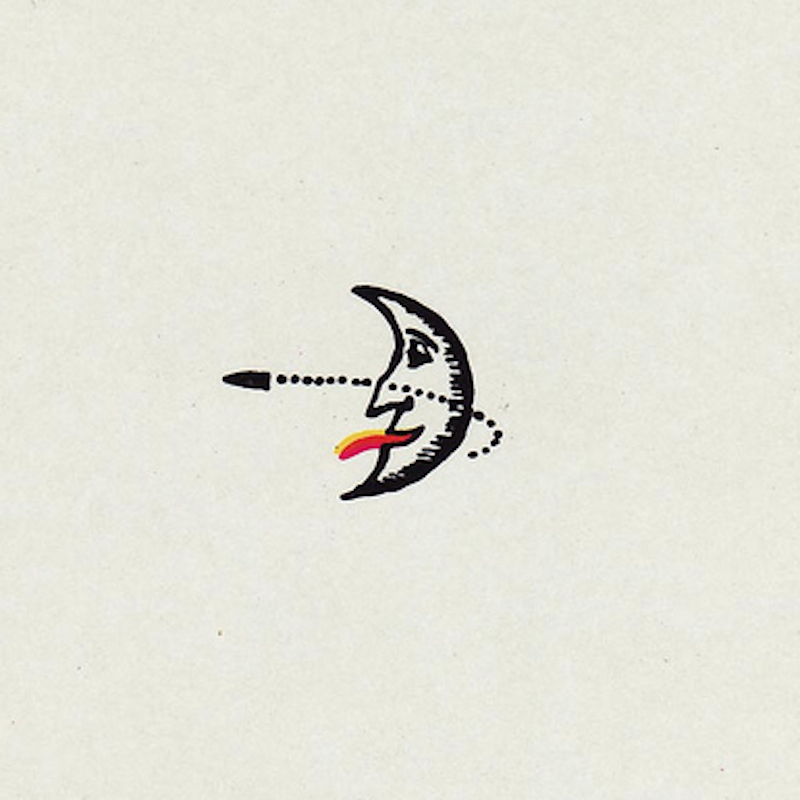 Between 1966 and 1984 the Russians visited Venus ten times with “Venera” probes that were fried and crushed within minutes of landing…succumbing to the intense heat and atmospheric pressure of the planet’s surface.

… and it rotates backwards

Submit one poem and and short bio to: incessantpipe@gmail.com –Include the word “VENUS” in the subject line. Submission deadline is April 15th.

Dara Wier’s newest book, YOU GOOD THING (Wave), is a Believer’s Readers Choice for 2014. She lives and works in North Amherst, Massachusetts close by where she teaches for the University of Massachusetts Amherst MFA and edits and publishes chapbooks for Factory Hollow Press, a division of Flying Object, an arts laboratory in Hadley, Massachusetts. 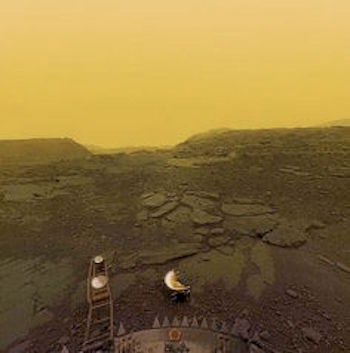 Venera-13 spacecraft on the surface of Venus. The craft lasted for about two hours before Venus ate it alive.

One thought on “Contest: Call for Venus Poetics”