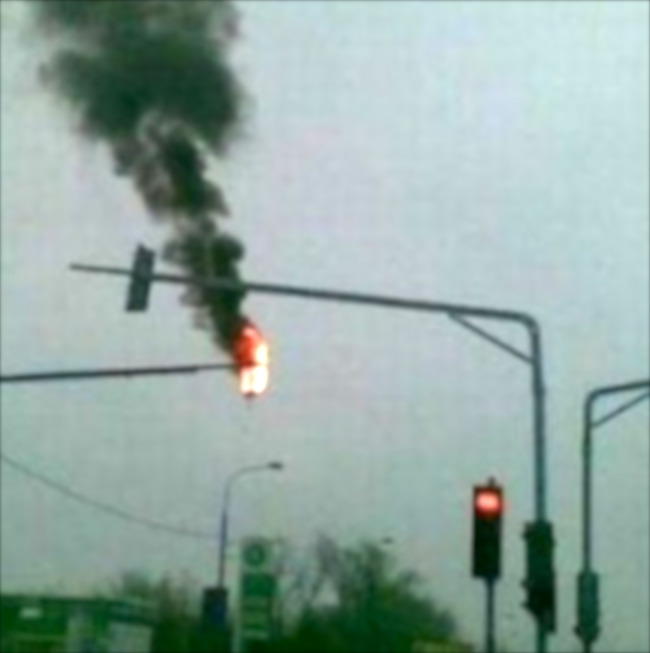 His mother use to say,
by way of life advice
when he felt unsure of himself,
when he felt hesitant
or out of place—
“Christopher,” she’d say, “just go with the flow.”

So once, as a curious child,

he climbed up to the flames
of a Japanese red maple,
only to come down to earth again
as ash that swept across the lawn
as pollen in the wind.

But then she shook her head.

How was he supposed to know,
when even she didn’t know,
who had meant to be literal
or who had literally
meant it to be?

–––––––––––––––It wasn’t long
till later, sitting in a classroom,
that he saw his name erased
on a blackboard. The clouded chalk
seemed almost anointing

as though his name spelled out
the Milky Way.

Chris Kobylinsky teaches introductory to literature and composition courses at Holyoke Community College and lives in Easthampton, MA. His poetry has previously appeared in Poetry Quarterly and Mouse Tales Press.